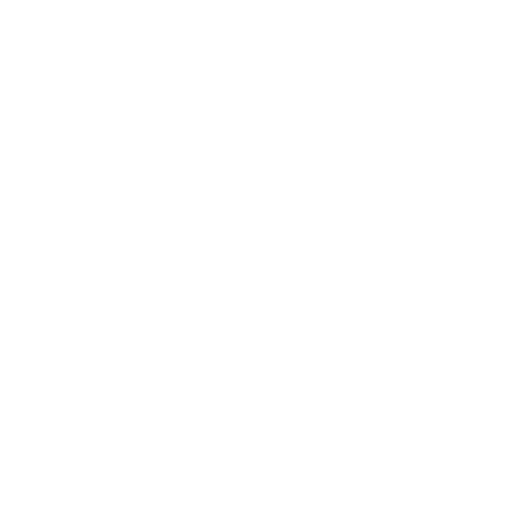 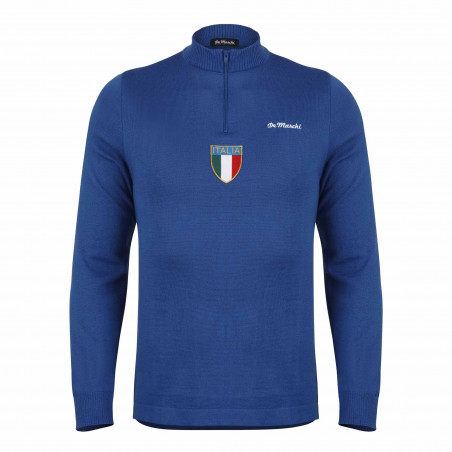 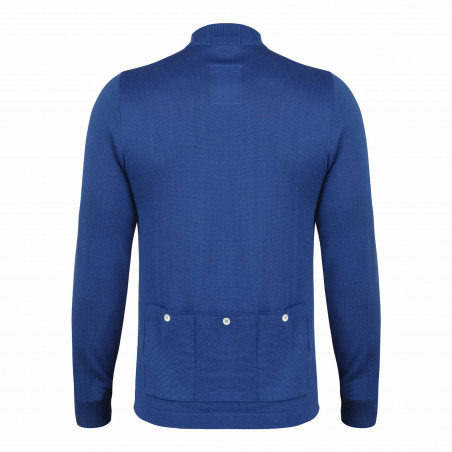 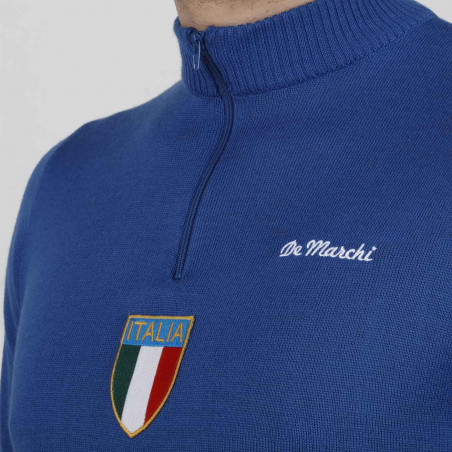 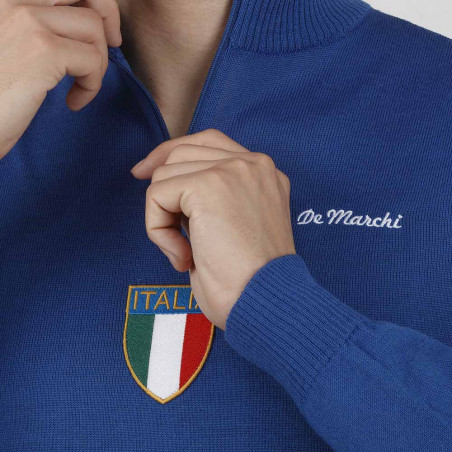 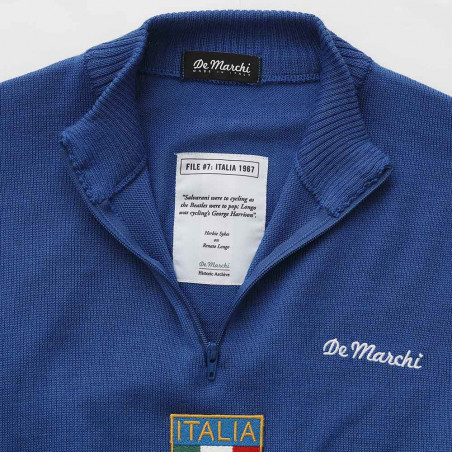 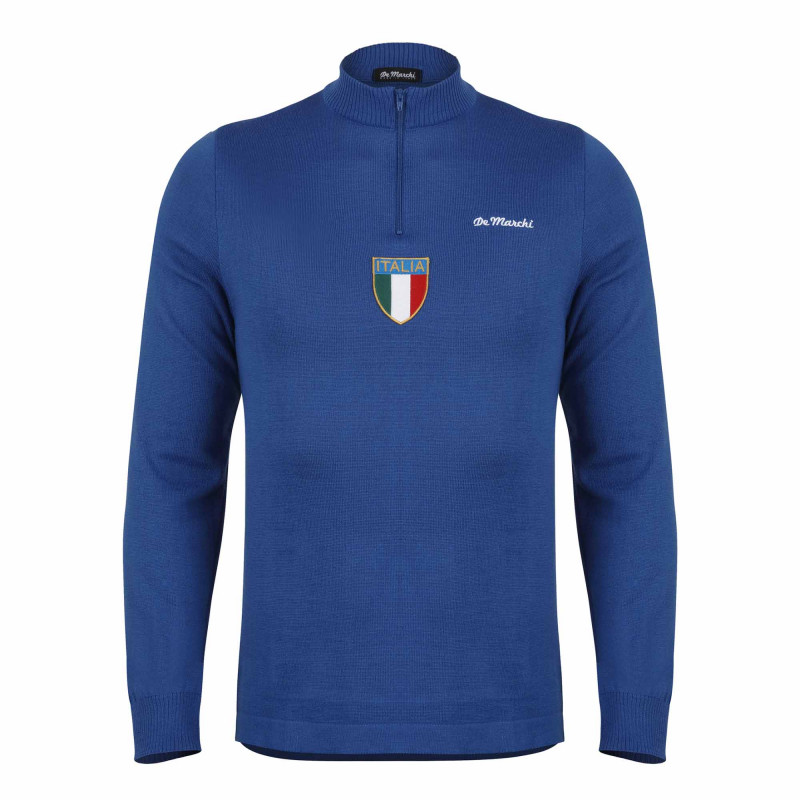 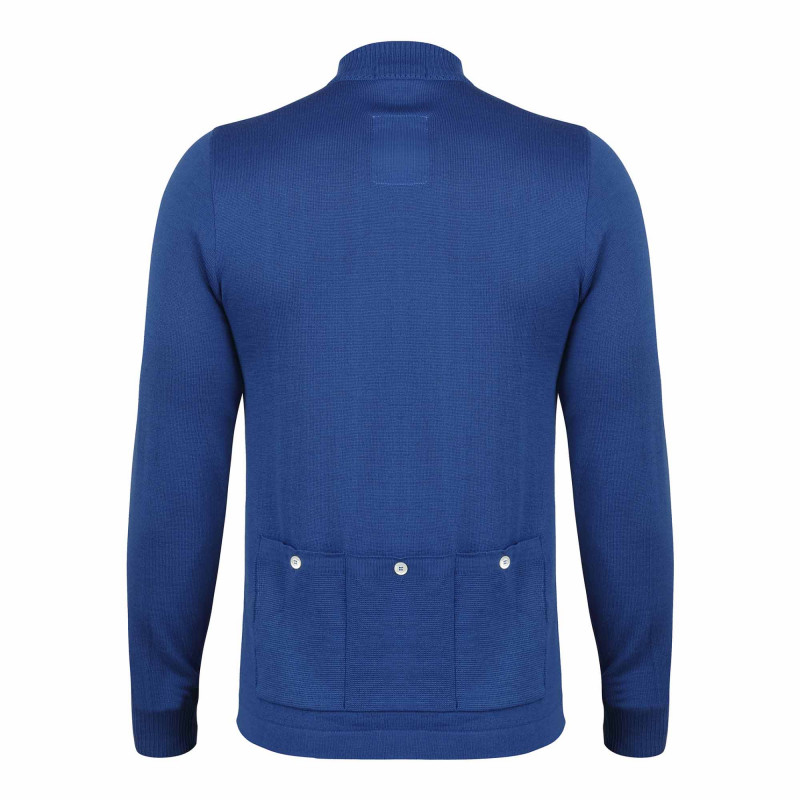 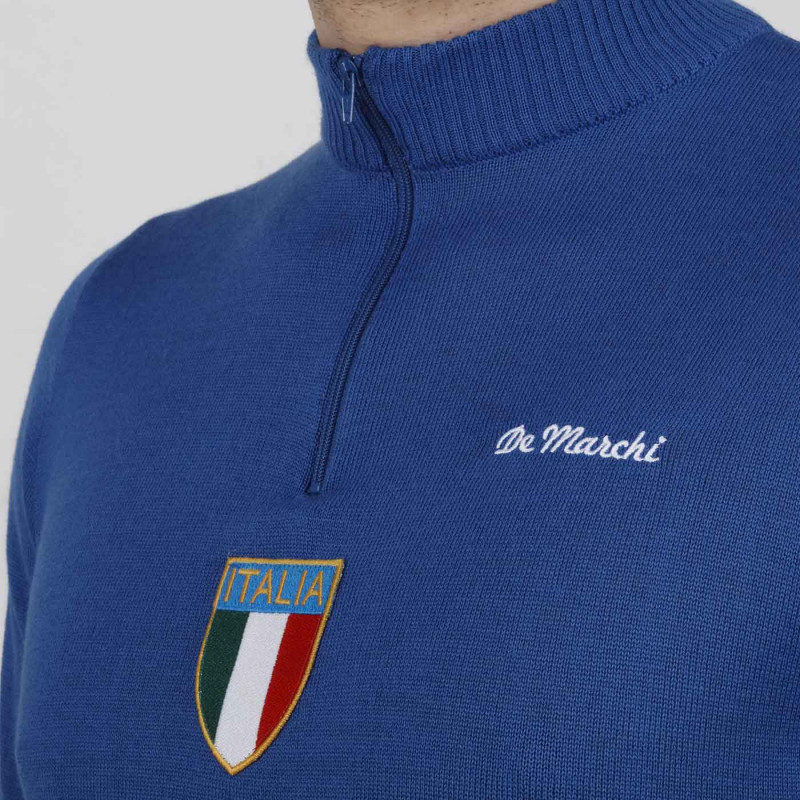 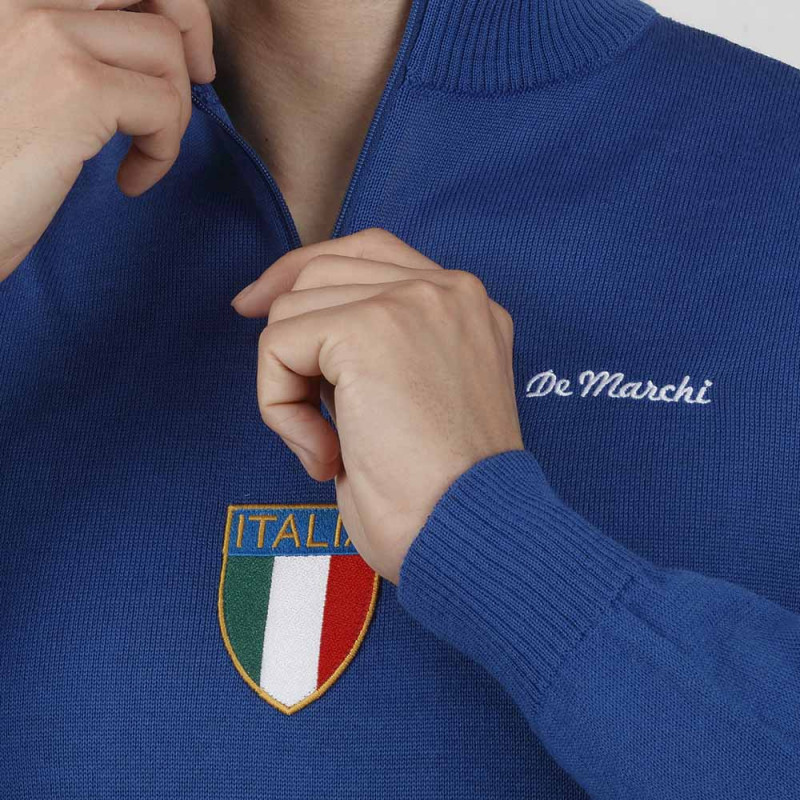 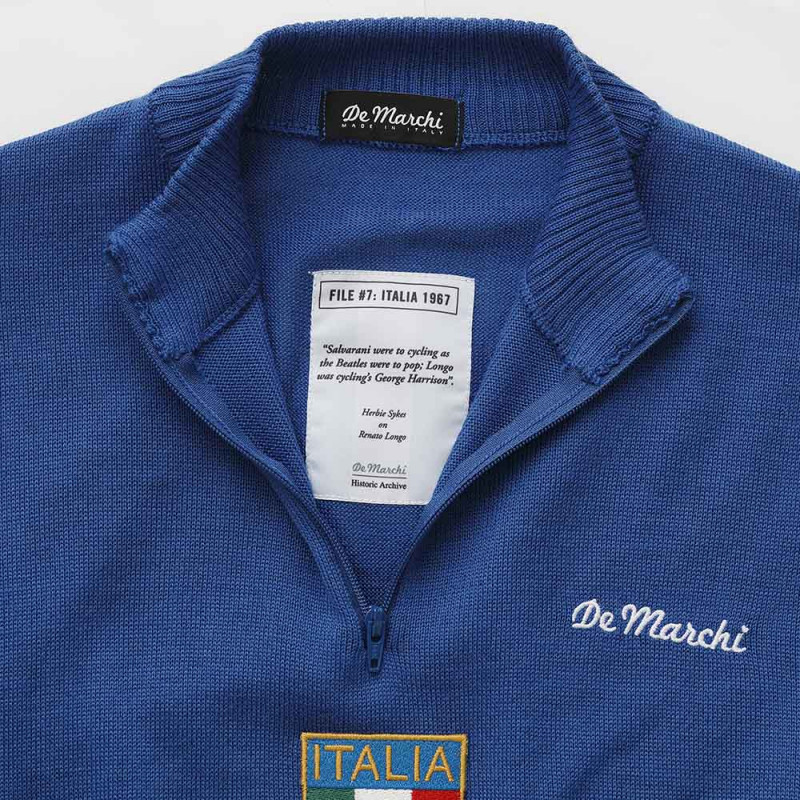 ''Longo was cycling’s George Harrison'' says Herbie Sykes on his preface to the book Outsiders but local hero Renato Longo was no outsider: first hired as gregario for Gimondi at Salvarani, he ended up with 5 World and 12 Italian National titles and became one of the greatest riders in a generation that saw Merckx, Gimondi and Anquetil among others. Longo wisely picked Cyclocross and in 1967 he reached the French André Dufraisse atop the special classification of all times winning his 5th World title in Zurich, Switzerland. The 1967 Italia jersey pays homage to that day in February that changed Italy’s cycling history and is made with same specifications as back in the day: close-knitted Merino wool blend, ¼ nylon zipper and three cargo pockets with real mother of pearl buttons. The overstitched Italian national badge has been meticulously replicated from an original sample and with the same exact proportions and colors.